There Were Two Mose Jones Bands 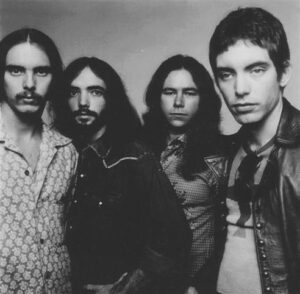 The Band formed in 1972, with core members from the Florida band "Stonehenge". The band name derived from jazz great "Mose Allison' and a family dog named "Jones". Initially the band was created with Clay Watkins on keys, then during the recording of their first album, replaced by long-time friend Steve McRay (keys and vocals), who had just returned from his stint with the US ARMY and serving in Vietnam.

In 1972 Mose Jones was the first band signed by Al Kooper for his startup Atlanta label "Sounds of the South" on MCA Records. Al's "Blues Project" was chosen, and a band named "Elijah". The other band signed to the new label was a little band from Jacksonville that had been playing in Atlanta - that band's name was "Lynyrd Skynyrd". 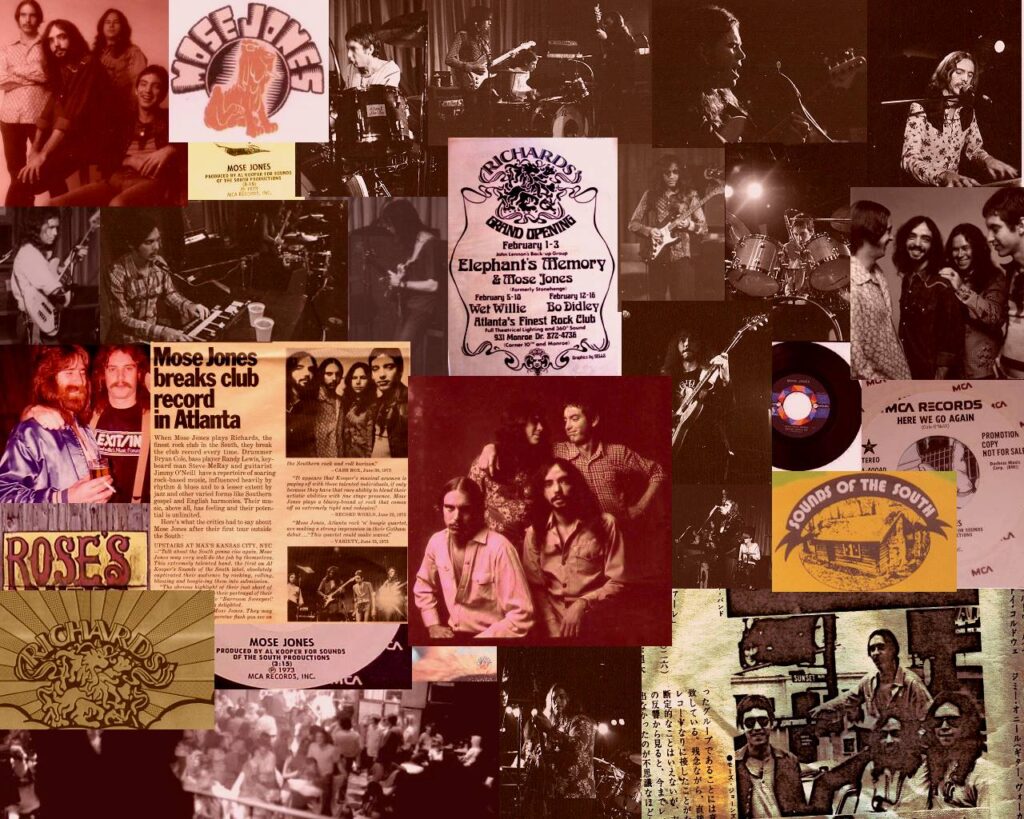 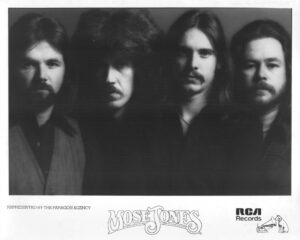 When the original Mose Jones #1 line-up broke up, all of the members immediately found other musical endeavors.  After landing a position with British progressive jazz rock band "IF", keyboardist Steve McRay returned to Atlanta -  soon all of the guys found themselves playing some gigs together again. This would lead to Randy Lewis, Bryan Cole and Steve writing songs and playing some more gigs together, this time as a trio. Soon after they ran into guitarist Marvin Taylor; they asked him to come sit in with the band, then they invited him to join the band! Pretty soon more songwriting and new jams started happening. So, the decision was made to go ahead and put the band back together again, as "Mose Jones"! This would lead them to get more serious about their songwriting and rehearsing...but an unplanned set-back for the band would delay them, as an ill-timed opportunity opened up for drummer Bryan Cole.

Bryan was contacted by original Mose Jones guitarist Jimmy O'Neill - through Nashville connections a position had opened up for them; they both left Atlanta to join Tree publishing in Nashville as staff songwriters. After a stint at Tree, another position opened for them - they were invited to join world renown country/jazz fiddle player "Vassar Clements", and tour in his band.

That left the newly formed band looking for a drummer to take Bryan's position - after scouting around and holding auditions, a drummer was found, and the band asked him to join the newly formed Mose Jones - Chris Seymour was a perfect fit for the direction the band was heading. With more songwriting and rehearsing, the new style, which was now leaning toward a more funk/R&B rock, was taking place - soon after record companies were starting to take notice.

As fate would have it, RCA Records made a trip to Atlanta to see a band they thought would be a good sign. The RCA group, along with producer/songwriter Buddy Buie, accidentally happened to come into a club where Mose was playing that night. This was NOT the band they had come to Atlanta to see and hear - They were blown away with the style and the sound of this band, and negotiations started almost immediately to sign Mose Jones to the newly formed label that Buddy Buie and Arnie Geller put together on RCA records. Mose Jones signed to RCA / BGO - soon after, they would be recording their Blackbird album at Studio One in Doraville. 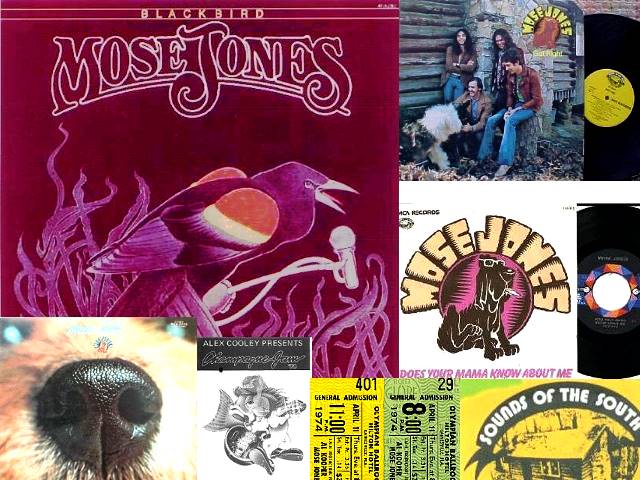 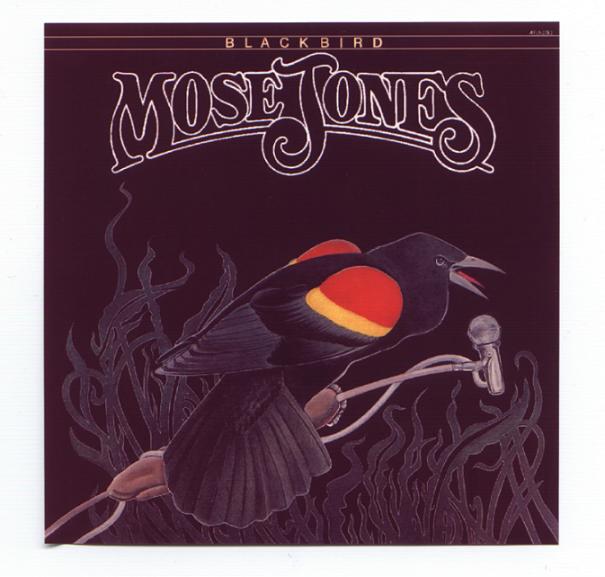