History of this Southern Rock Band

When the original Mose Jones #1 line-up broke up, all of the members immediately found other musical endeavors. After landing a position with British progressive jazz rock band "IF", keyboardist Steve McRay returned to Atlanta - soon all of the guys found themselves playing some gigs together again. This would lead to Randy Lewis, Bryan Cole and Steve McRay writing songs and playing even more gigs together, this time as a trio. Soon after they ran into guitarist Marvin Taylor - they asked him to come sit in with the band one night. After that night, they invited him to join the band! Pretty soon more songwriting and new jams started happening. So, the decision was made to go ahead and put the band back together again, as "Mose Jones"! This would lead them to get more serious about their songwriting and rehearsing...but an unplanned set-back for the band would delay them, as an ill-timed opportunity opened up for drummer Bryan Cole.

Bryan was contacted by original Mose Jones guitarist Jimmy O'Neill - through Nashville connections a position had opened up for Bryan and Jimmy. They both left Atlanta to join Tree publishing in Nashville as staff songwriters. After a stint at Tree, another position opened for them - they were invited to join world renown country/jazz fiddle player "Vassar Clements", and tour in his band.

That left the newly formed band looking for a drummer to take Bryan's position - after scouting around and holding auditions a drummer was found, and the band asked him to join the newly formed "Mose Jones". Drummer Chris Seymour was a perfect fit for the direction the band was heading. With more songwriting and rehearsing, the new style which was now leaning toward a more funk/R&B rock, was taking place - soon after a couple of record companies were starting to take notice.

As fate would have it...

RCA Records made a trip to Atlanta to see a band they thought would be a good sign. The RCA group, along with producer/songwriter Buddy Buie accidentally happened to come into a club where Mose Jones was playing that night. This was NOT the band they had come to Atlanta to see and hear - but they were all blown away with the style and the sound of this band. So...negotiations started almost immediately to sign Mose Jones to the newly formed label that Buddy Buie and Arnie Geller put together on RCA records. Mose Jones signed to RCA / BGO - and soon after they would be recording their Blackbird album with Buddy Buie executive producer and engineer Tad Bush and Mose Jones associate producers - all recorded at Studio One in Doraville. 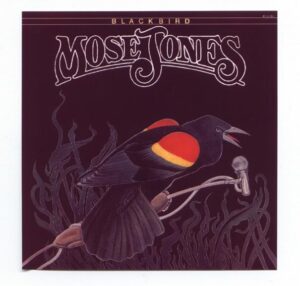 Mose Jones released their Blackbird album and began touring the US in support of their album. With 2 stage crew personnel, a 27' RV for the band and a 16' truck for the equiptment, Mose Jones crisscrossed the 48 states  - they were the opening band for many large concerts and festivals, and headlining small venues and clubs, while sharing the stage with many popular and well known artists of the 70's: Boz Skaggs, Doobie Brothers, Atlanta Rhythm Section, Kiki Dee, Santana, Eddie Money, Little Feat, Sea Leavell, Mother's Finest, Lynyrd Skynyrd, Wet Willie, Charlie Daniels Band, Rick Derringer, Molly Hatchet, Outlaws, Dixie Dregs, Leslie West, Marshall Tucker, Stillwater and many others. 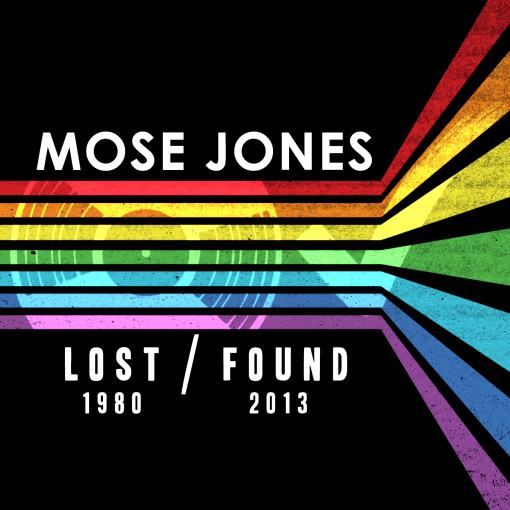