History of this Southern Rock Band

Mose Jones formed in 1972, with core members from the Florida band "Stonehenge". The band's name derived from jazz great "Mose Allison" and a family dog named "Jones". Initially the band was created with Clay Watkins on keys, then during the recording of their first album, Clay left and was replaced by long-time friend Steve McRay (keys and vocals), who had just returned from his stint with the US ARMY and serving in Vietnam.

In 1972, "Mose Jones" was the first band signed by Al Kooper for his startup Atlanta label "Sounds of the South" on MCA Records. Al's "Blues Project" was chosen, and a Southern California horn band named "Elijah". The other band signed was a little band from Jacksonville that had been playing in Atlanta - that band's name was "Lynyrd Skynyrd".

Producer - Performer Al Kooper...had been visiting Atlanta since he played the first Atlanta Pop Festival in 1969. The southern rock scene was exploding, and Kooper had noticed the abundance of talent in and about Atlanta. With the backing of MCA Records, he launched the "Sounds Of The South" label with the initial deal calling for four new artists - three of which turned out to be: the Atlanta band "Mose Jones", Los Angeles funk horn band "Elijah", and Kooper's own reformed "Blues Project". It was on Mose Jones' recommendation that the final spot was filled by "Lynyrd Skynyrd". Kooper jammed with the group at Funochios, and after some initial hesitancy from the band, Lynyrd Skynyrd signed their very first record deal with Sounds of the South/MCA Records with Al Kooper producer. 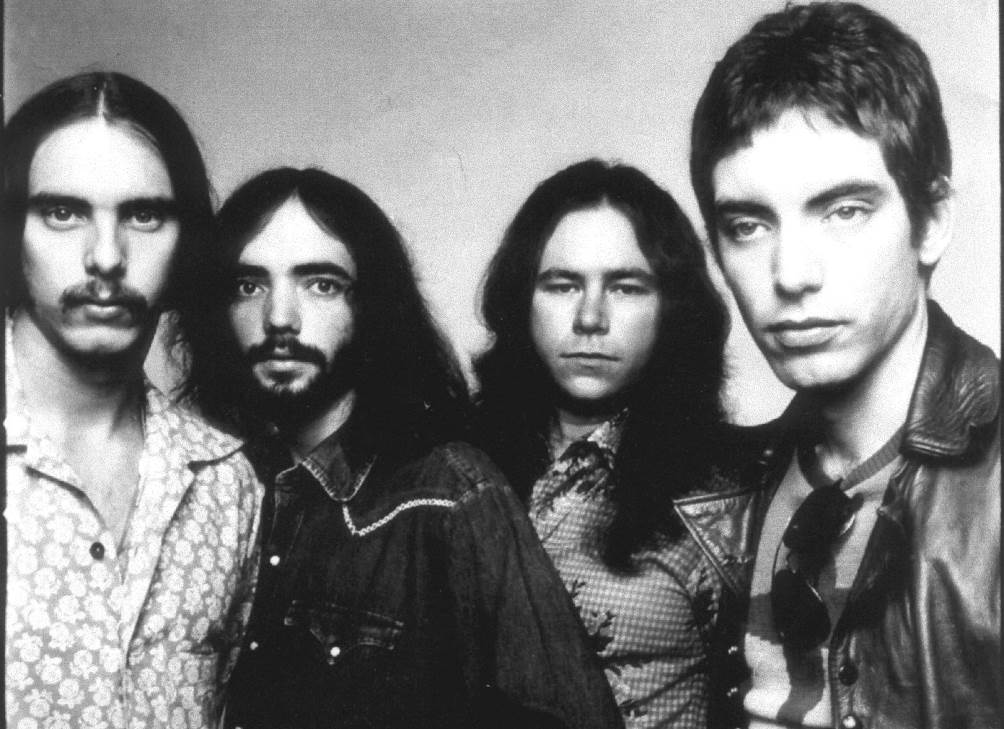 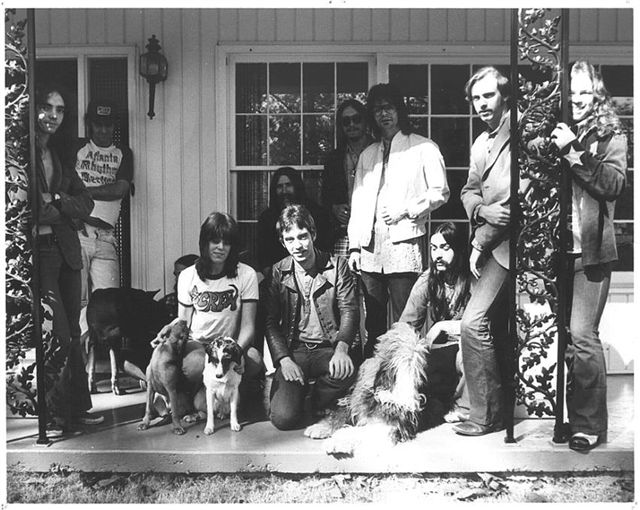 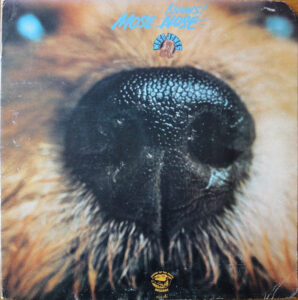 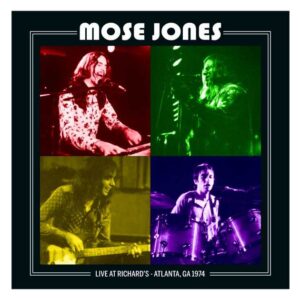 Answering E-mail about "What ever happened to Mose Jones?" (2003)

We had a special sound back then, and enjoyed playing just about any place we could play...lot's of memories. I get many e-mails these days about Mose Jones, so I'm creating a Web site for that very reason; to update what happened to the band. Unfortunately, not all updated news is good news.

Randy had been living and playing in Key West for some time, but last Feb.(2001), he had a massive heart attack and passed away about a week later. He lived life pretty hard, so it was not totally unexpected, but very tragic none the less. The very next day, Bryan Cole, the drummer in Mose #1, and our drummer in Java Monkey, had a massive heart attack, and his aorta ruptured as well...totally unexpected! After 4 operations in 5 days, Bryan survived, but had to have his right leg amputated, from lack of blood flow. He is in good shape now, and is working on staying in good health, and mastering his new age of mobility, his prosthetic leg...he's playing with us again, singing background vocals and playing percussion along with our current drummer, John Holder. (...the trilogy of bad news)

Immediately after Bryan started to heal, Jimmy O'Neill, Mose #1 guitar player, was diagnosed with Brain cancer; it wasn't good. It was one of the most progressive types of cancer. After 6 months of surgery's and therapy's, Jimmy passed away last September (2001). Jimmy was one of the nicest guys I've ever known, and one of the most talented...he will be missed dearly. (Steve McRay)

Updated 2012: Unfortunately, we lost our good friend/brother/musician and Mose Jones alumni Bryan Cole on December 9, 2012 - Bryan passed away from complications of his second surgery of 2012, to repair the on-going damage to his aorta. Bryan's body and internal organs just could not maintain any longer. His mind, spirit, and sense of humor although were indeed intact until the very end.

In his honor, and along with his loving wife Lisa Cole and Bryan's sisters and other family members, an all day "Celebration of Life Day" was held on January 13, 2013 at Smith's Ole Bar in Atlanta, GA - with bands and musicians playing to an over-flowing flood of friends and well-wishers from 2pm until after midnight...Bryan's spirit still lives on! (Steve McRay)

Randy Lewis passed away from complications of a heart attack in January of 2001 while performing on stage at the Hogs Breath, where he had been living and playing music in Key West, Florida. He was taken to a hospital in Miami, Fl where he passed way after a few days in intensive care.

Jimmy O'Neill passed away in September of 2001 from complications of a brain tumor. Ironically, he had been staying with and helping Bryan during Bryan's 2 plus months of touch-and-go hospital procedures. Jimmy had continued living his wonderful life as a dedicated musician, songwriter, producer, studio engineer, friend, and family man. 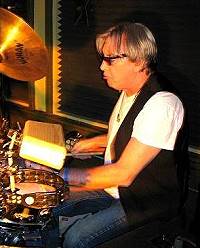 In 2001, Bryan Cole survived an aorta rupture that was so severe he died and was revived several times - finally his right leg had to be amputated to save his life. He continued his path as a producer and part time musician and full time family man until December 9th 2012. Bryan passed away from complications after a planned 2nd surgery to repair an aneurysm of his aorta that had been an on-going threat to his life.

In 1975, Mose Jones Disbanded - road weary touring schedules, lack of record and tour support, along with frustrating issues with both management and booking - it had all taken it's toll on the band.

Even with the addition of long time friend Davis Causey (Sea Leavell, Randall Bramblett, Greg Allman) on guitar, just to give the group one more shot in the arm, it was not meant to be...all the members went their separate ways and shut down Mose Jones......but, there was more to come! 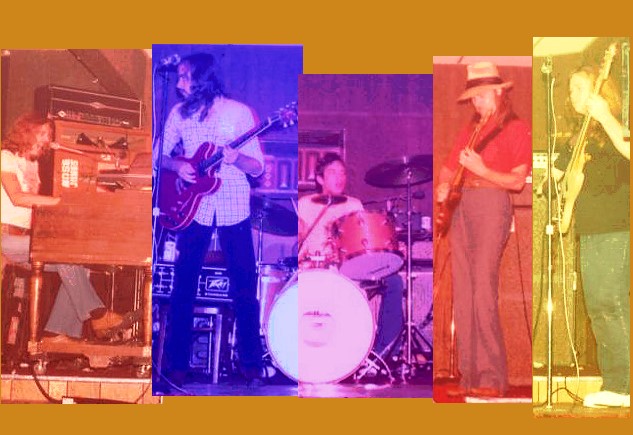