YOU DID IT FRIENDS!!

The New CD has been released as a Physical CD and as Digital Downloads!

Find on Big Coffee Records / Also on Amazon, iTunes, and distributed around the world. 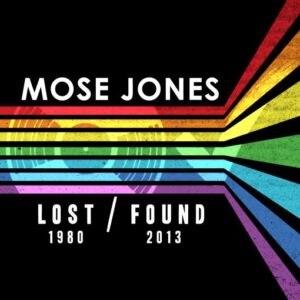 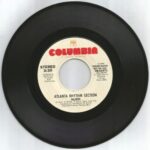 Our song "Alien" , written by Buddy Buie, Randy Lewis, and Steve McRay, is one of our songs on this "Lost/Found" album. As a side note, in 1981 we were grateful the Atlanta Rhythm Section liked our song and recorded the song "Alien" for their "Quinella" album. Then Columbia Records released the song as a 45 single, which made it's way to a top-40 hit - #34 and sending the song to #16 in Adult Contemporary Billboard charts.

CD Release Party for "Lost/Found" with Kickstarter backers and friends!

We held the CD release/Kickstarter rewards party at Smith's Olde Bar, "the Atlanta Room" - our old band "Java Monkey", along with Francine Reed and our old drummer Chris Seymour,  performed a set of Mose Jones music for the event.

The room and the bar downstairs was packed with friends, well wishers, and Kickstarter Backers with lots of food, drinks, and music by Mose Jones! What a great NIGHT! 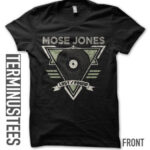 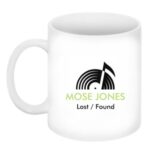 Listen to the Lost/Found CD